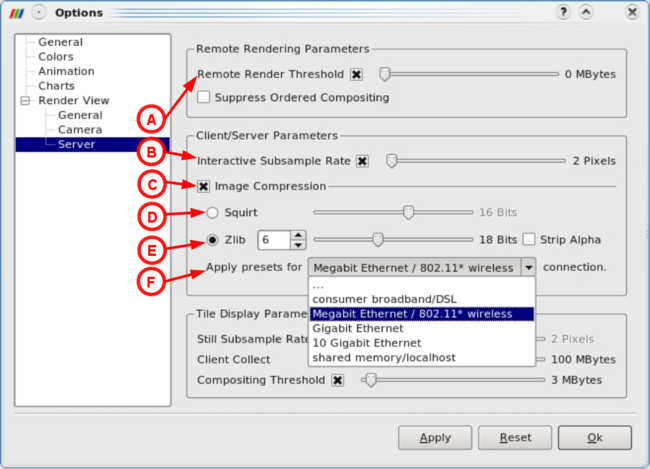 Defaults compared The specific configuration employed is documented in the following table.