The ParaView Memory Inspector Panel provides users and developers a convenient way to monitor ParaView's memory usage, and a point-and-click interface for attaching a debugger to a remote server processes. This document explains these features in detail. 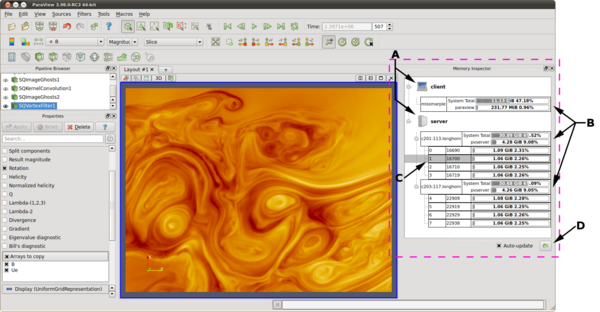 Figure 1 The main features of the memory inspector panel.