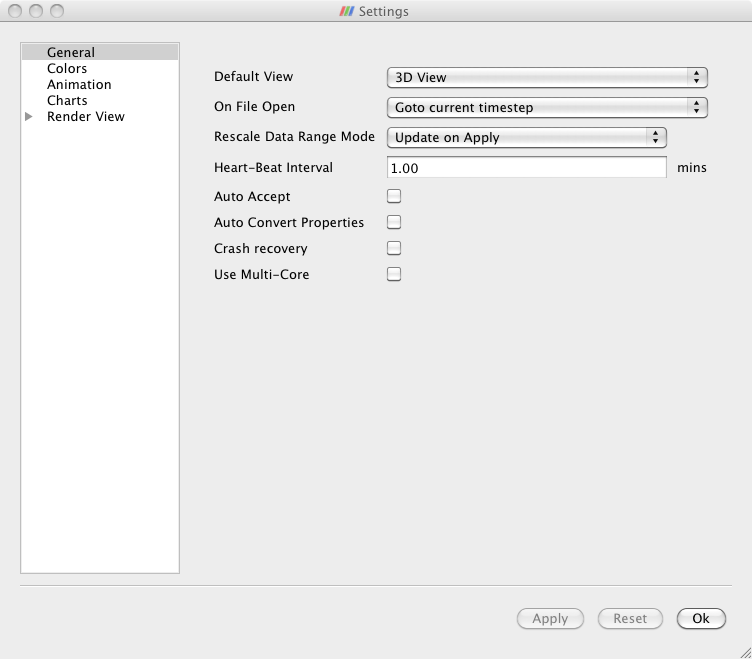 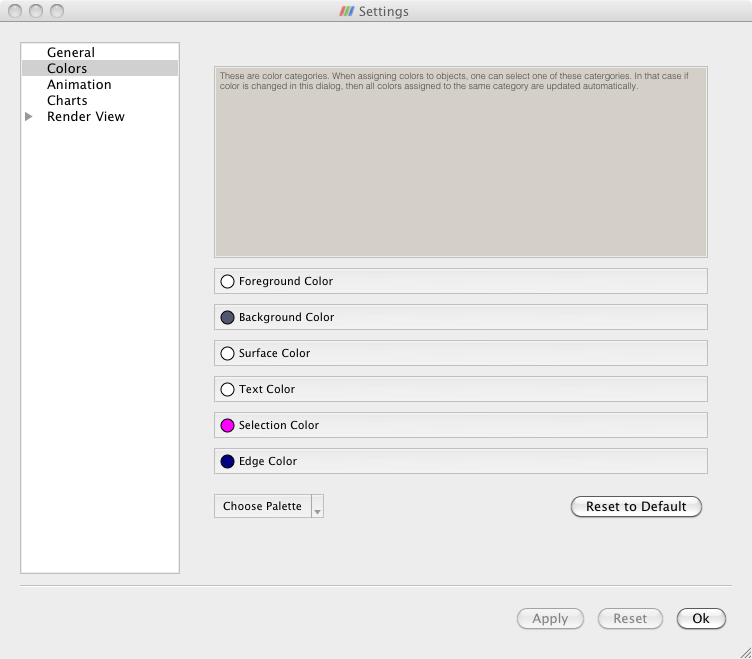 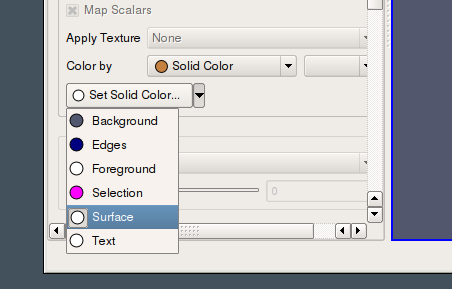 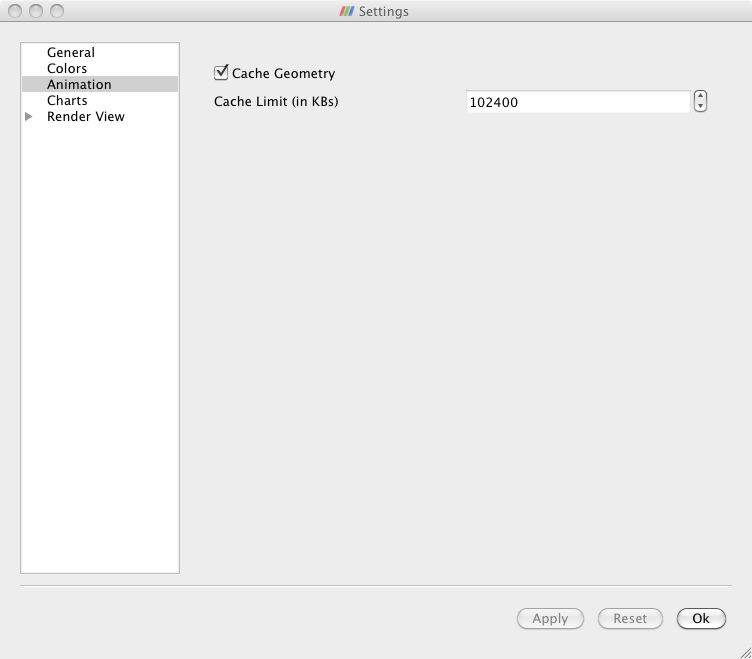 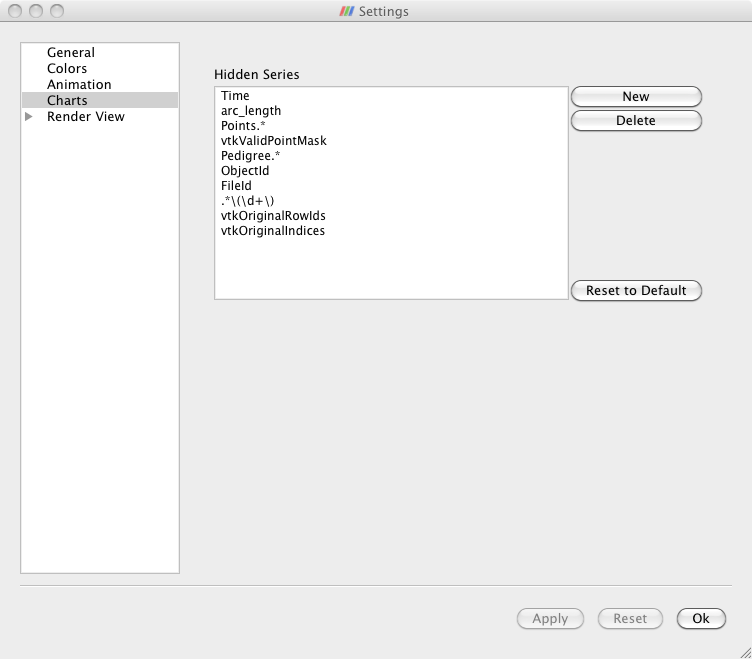 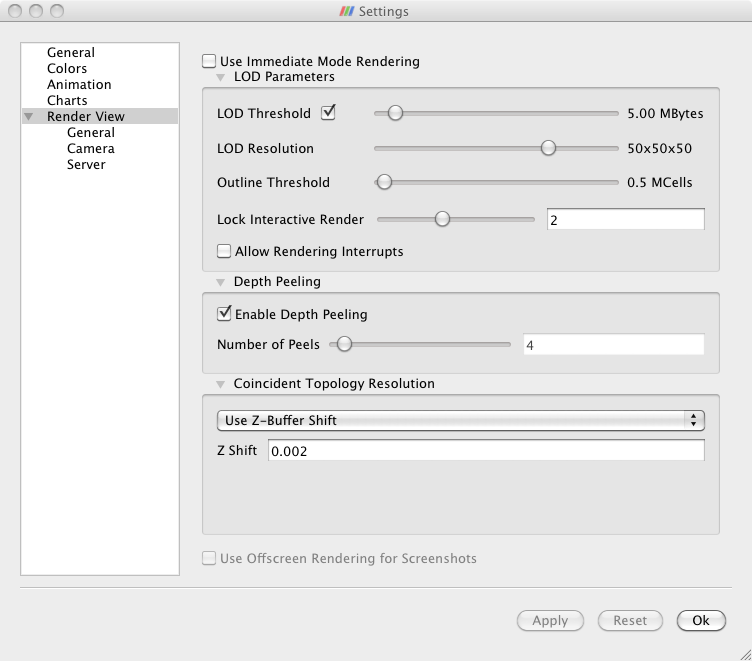 The LOD Parameters settings control if, when, and to what extent ParaView will down sample the data it draws while you move the mouse to maintain interactivity. The algorithm by which ParaView down samples the data is known as quadric clustering.

The pull-down menu allows you to choose between various algorithms that deal with z-tearing. 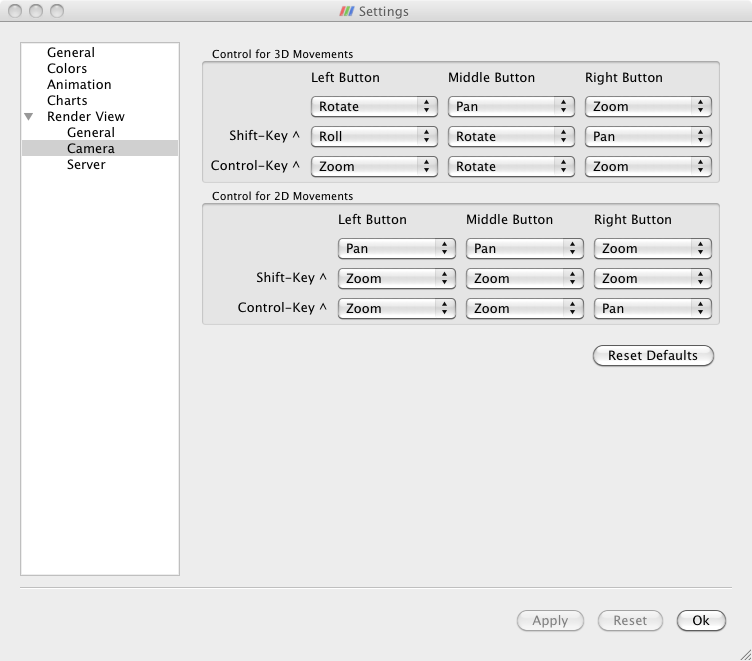