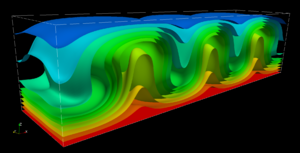 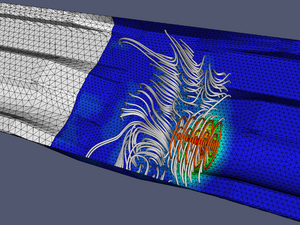 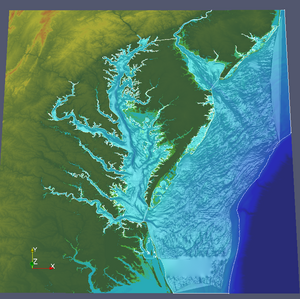 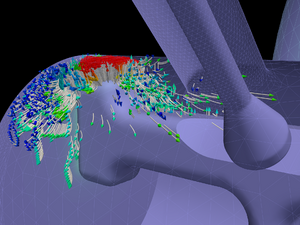 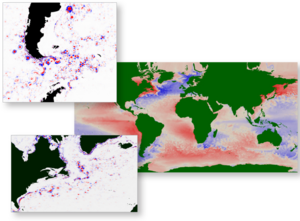 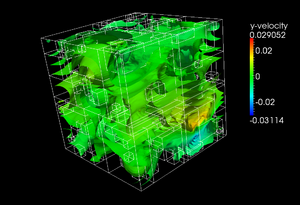 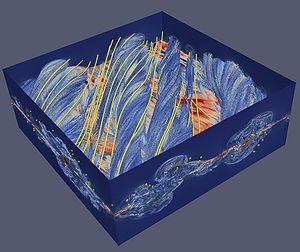 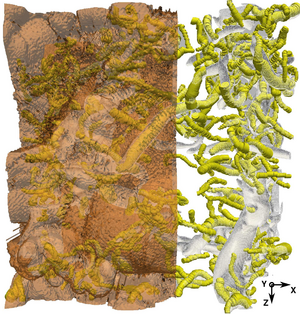 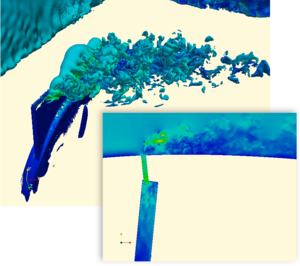 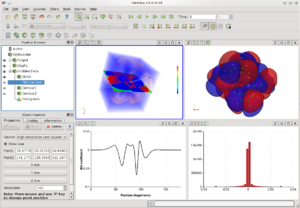 Chemistry and in silico studies are playing an increasingly significant role in many areas of research. Kitware is creating a state-of-the-art computational workbench, making the premier computational chemistry codes and databases easily accessible to chemistry practitioners. We are developing an open, extensible application framework that puts computational tools, data and domain specific knowledge at the fingertips of chemists. We are extending the work already done in Avogadro, and developing new applications and libraries to augment existing functionality.

This includes additional features in VTK to make chemistry visualization easier, and exposing more and more of this in ParaView and other more specialized applications. As a large portion of the functionality is being added to libraries it is possible for us to expose it in more general purpose applications such as ParaView to augment existing data analysis techniques as well as focused applications such as Avogadro to provide highly focused functionality. ParaView can be seen visualizing the electronic structure of a terpyridine molecule (top two panels), along with numeric analysis of a line section through the volume (bottom two panels). 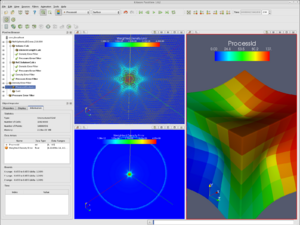 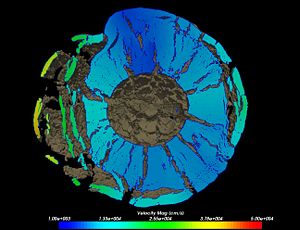 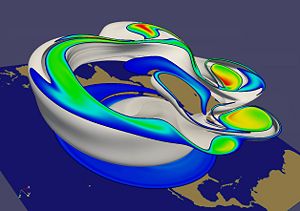 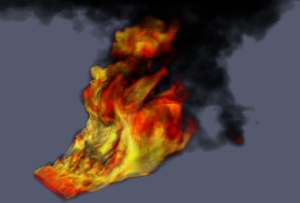 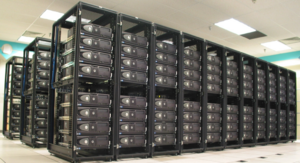