In December 2006, 102 ITK users and developers took an online survey in order to evaluate the impact of the Insight Toolkit in the community. 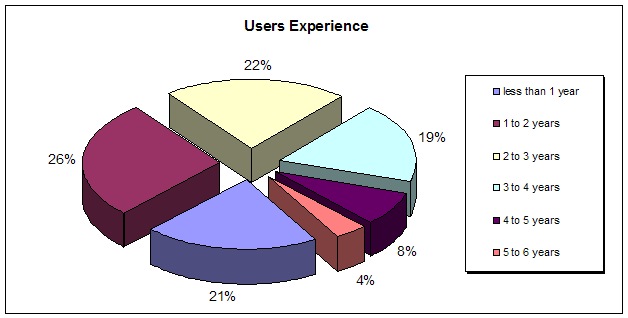 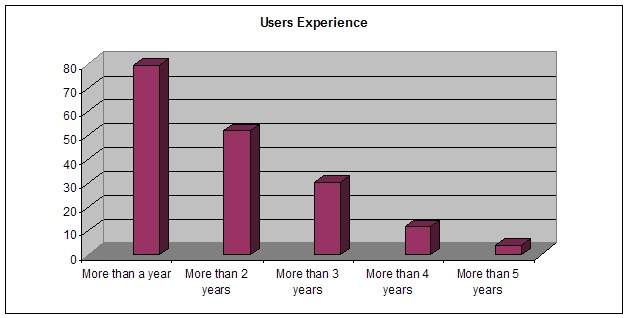 Areas of Use of the Toolkit 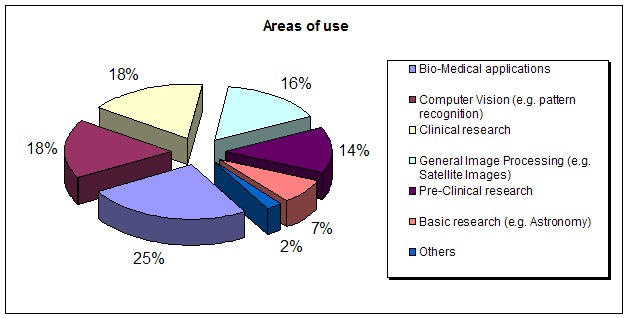 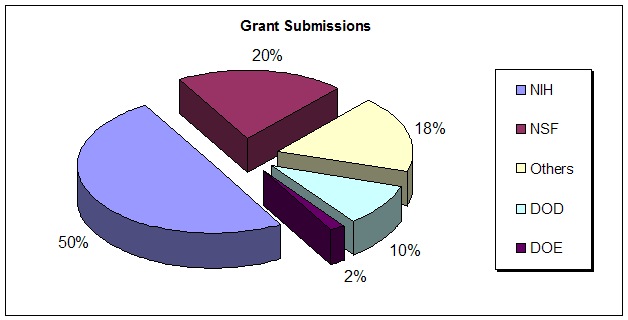 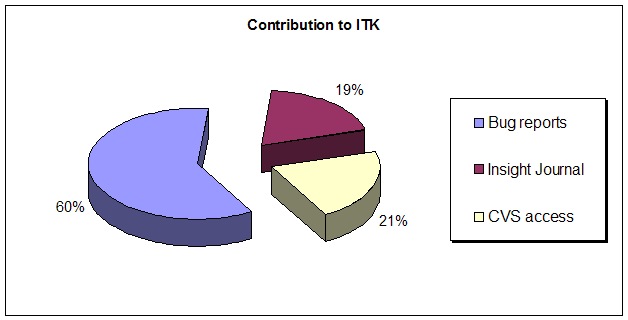 Areas of Research other than Medical Imaging

What would make ITK more useful? 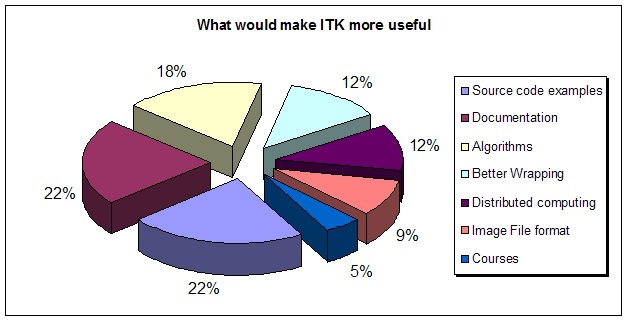 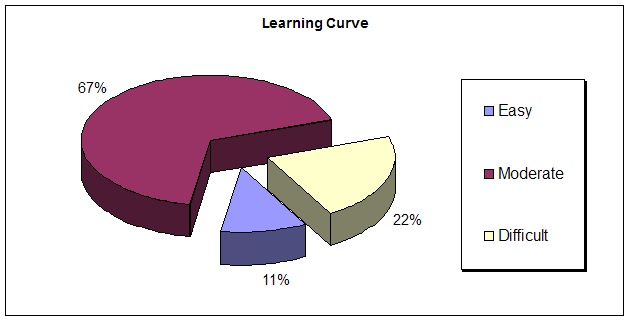 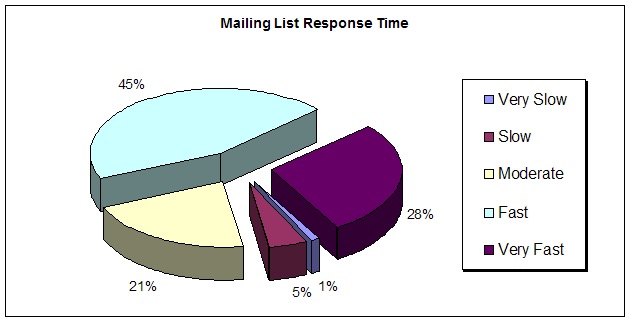 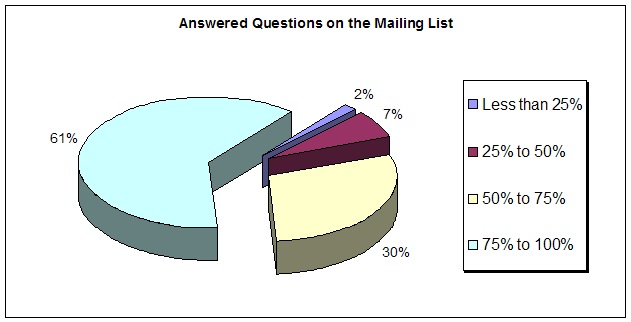 Considering ITK as a solution for New Problems 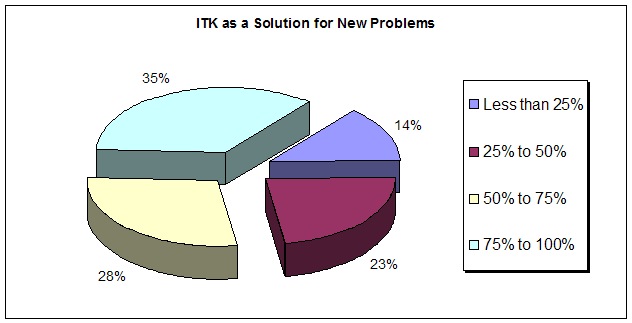