New in version 3.8, we are now providing Development packages of ParaView. The primary purpose of these packages is to provide the necessary libraries and headers for one to build and deploy plugins that are binary compatible with the release ParaView binaries available on the download page.

To build your plugins using the Development install, one simply needs to set their ParaView_DIR to the development when configuring with CMake. The ParaView_DIR should be set to the location of the ParaViewConfig.cmake file. It can be found in the following locations:

To configure your own plugin to build against the Development install you need to do the following: 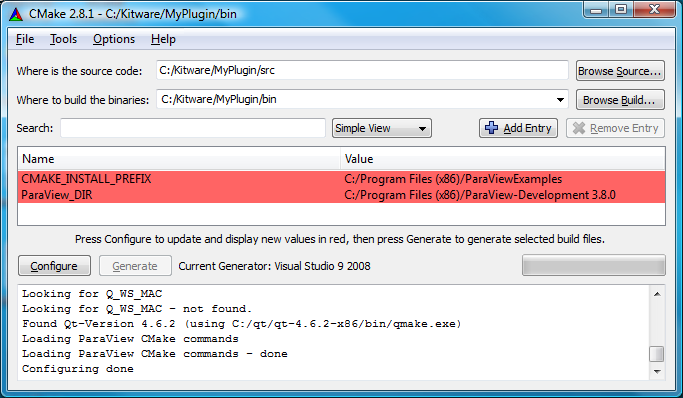 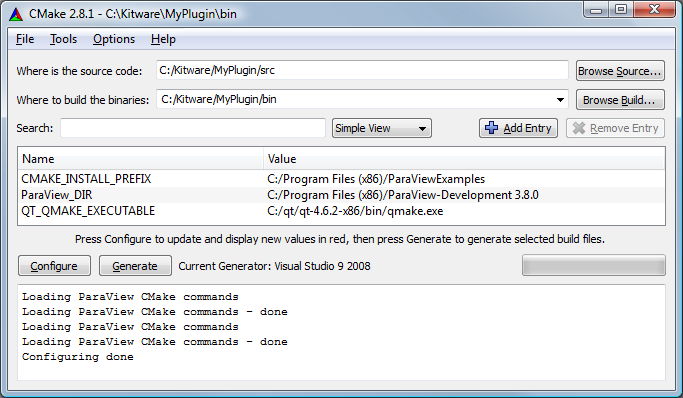